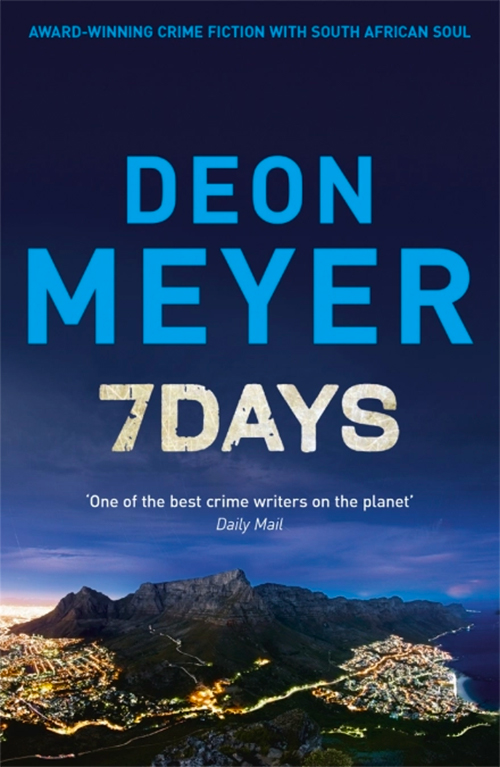 “I’ll shoot one policeman every day ...

... until you arrest the murderer of Hanneke Sloet,” says the e-mail to the South African Police Services. And then the threat becomes reality.

Bennie Griessel has to reopen the Sloet dossier. The case is 40 days old, the trail has gone cold. No motive, no leads, just a set of nude photographs, a very complicated business transaction, and immense pressure from the brass, the media, and the relentless, unfathomable sniper.

And through it all, Griessel has to keep his love interest, the alcoholic, former singing sensation Alexa Barnard, sober for her comeback concert, cope with his daughter’s Neanderthal boyfriend, his son’s shenanigans, and his new partner’s idiosyncrasies – and try to tame his own all-consuming lust for the soothing powers of the bottle.

“A perfect example of why [Meyer] is, in my opinion, one of the very best crime fiction authors in the world today. . . . Seven Days is a marvelous crime novel which must be a strong contender for best crime novel of 2012.”

“Deon Meyer continues his string of superb, tightly constructed timeline thrillers. Coming on the heels of the breath-holding Thirteen Hours, Seven Days takes us into the heart of a major police hunt for a killer targeting policemen as he demands the investigation of a seemingly unsolvable cold case.”

“Meyer is good with sexy plot complications, and the mysteries of Sloet’s murder and the sniper’s identity take interesting turns along the way. But the book’s main strength is in its characters . . . Griessel himself is no typical action hero . . . Griessel is flawed but likable, and his trials give a bittersweet edge to a strong mystery.”

“What makes Meyer such a national treasure - and as good as anyone in the world - is that even if you have no knowledge or interest in South Africa's history or present, his books are compelling page-turners.”

— Julia Beffon in The Times.

The World of 7 Days 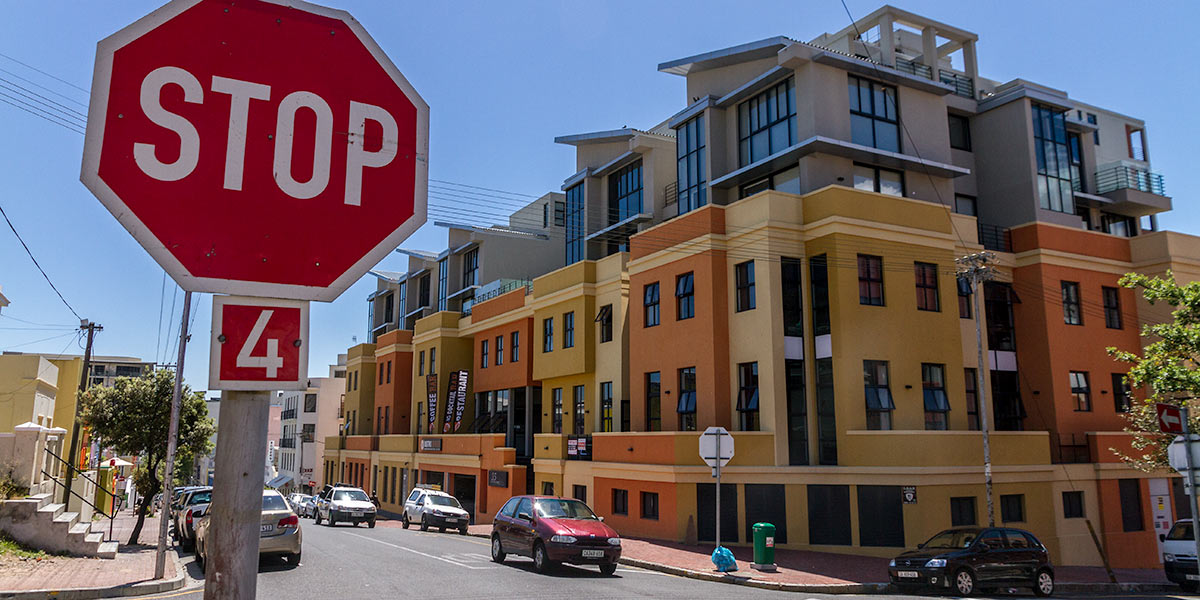 Death of a lawyer: The building in Rose Street, Bo-Kaap, which inspired the apartment in which Hanneke Sloet was murdered. 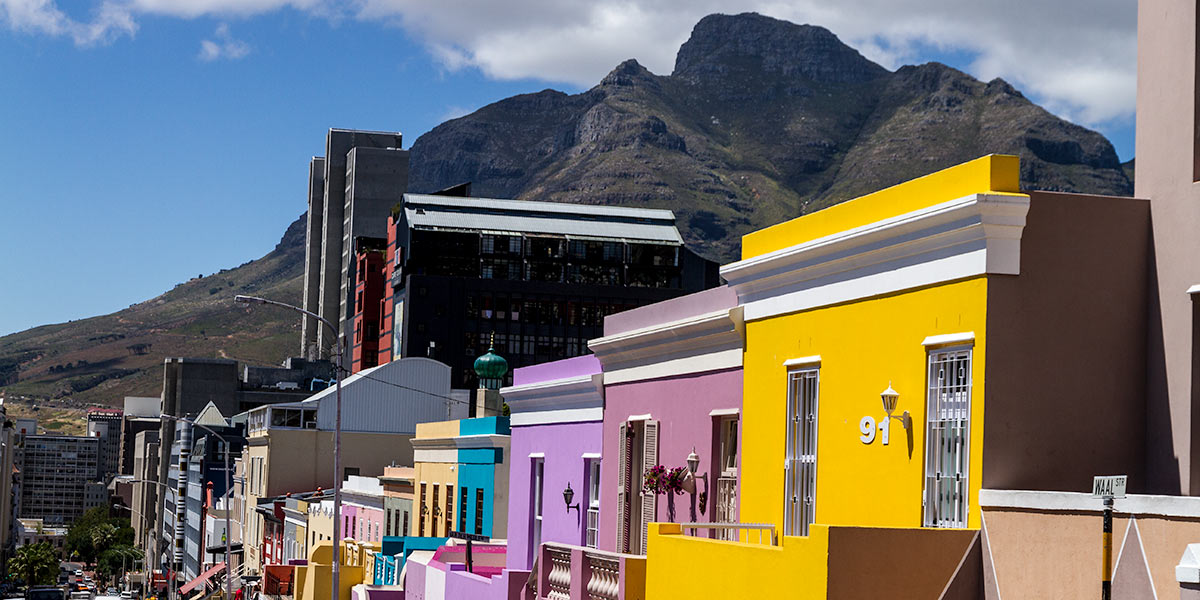 Bo-Kaap Colour: The Bo-Kaap. It is a multicultural area, tucked safely into the fold of Signal Hill, with cobblestoned streets and brightly coloured houses from the nineteenth and seventeenth century, Muslim saints' shrines (“kramats“), and many beautiful Mosques, including the first established Muslim Mosque in South Africa. 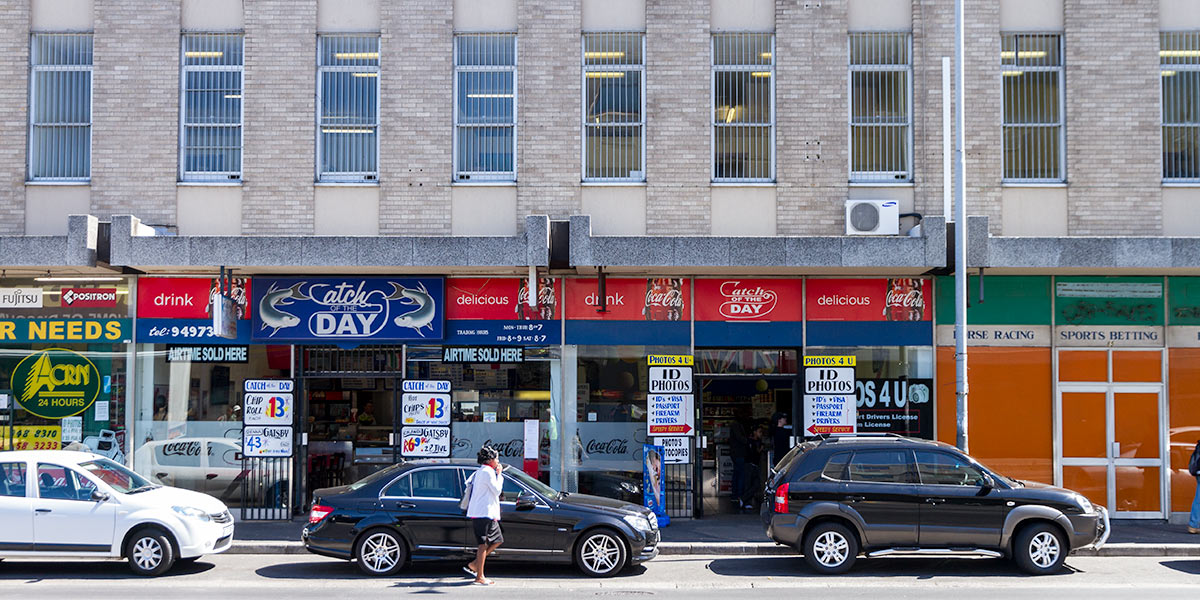 Something Fishy: Mbali Kaleni's new favourite food shop in Bellville - 'Catch of the Day', just around the corner from the Hawks headquarters, in Voortrekker Street. 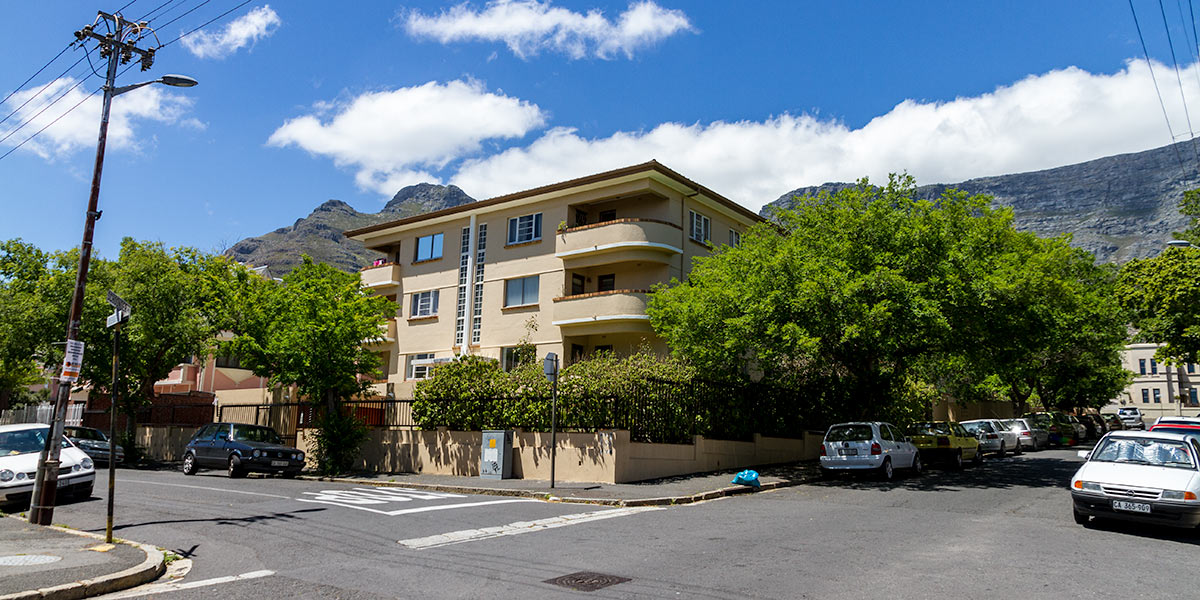 Benny's place: The apartment building which inspired Benny's home (in 7 Days) - in Vriende Street, Gardens. The gate where Benny is shot at, is just behind the black VW Golf to the left of the stop street. (The photograph was taken from the corner where the sniper would have parked). 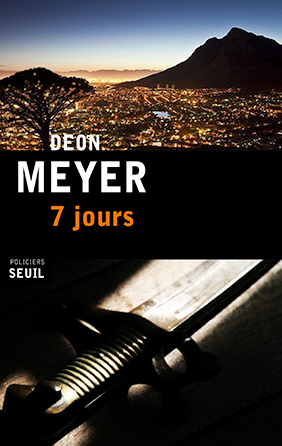 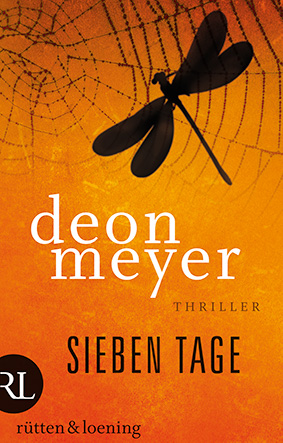 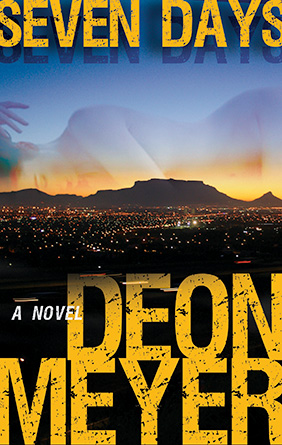 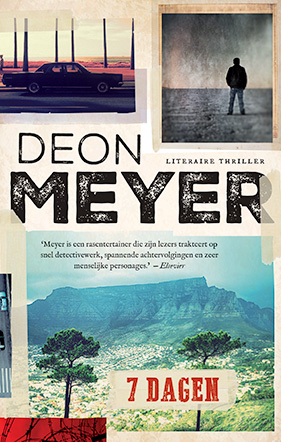 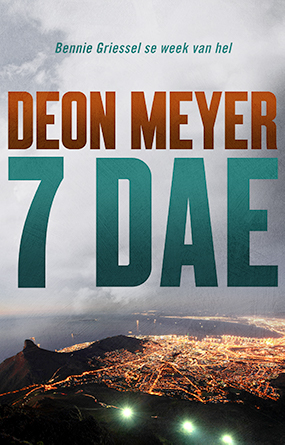